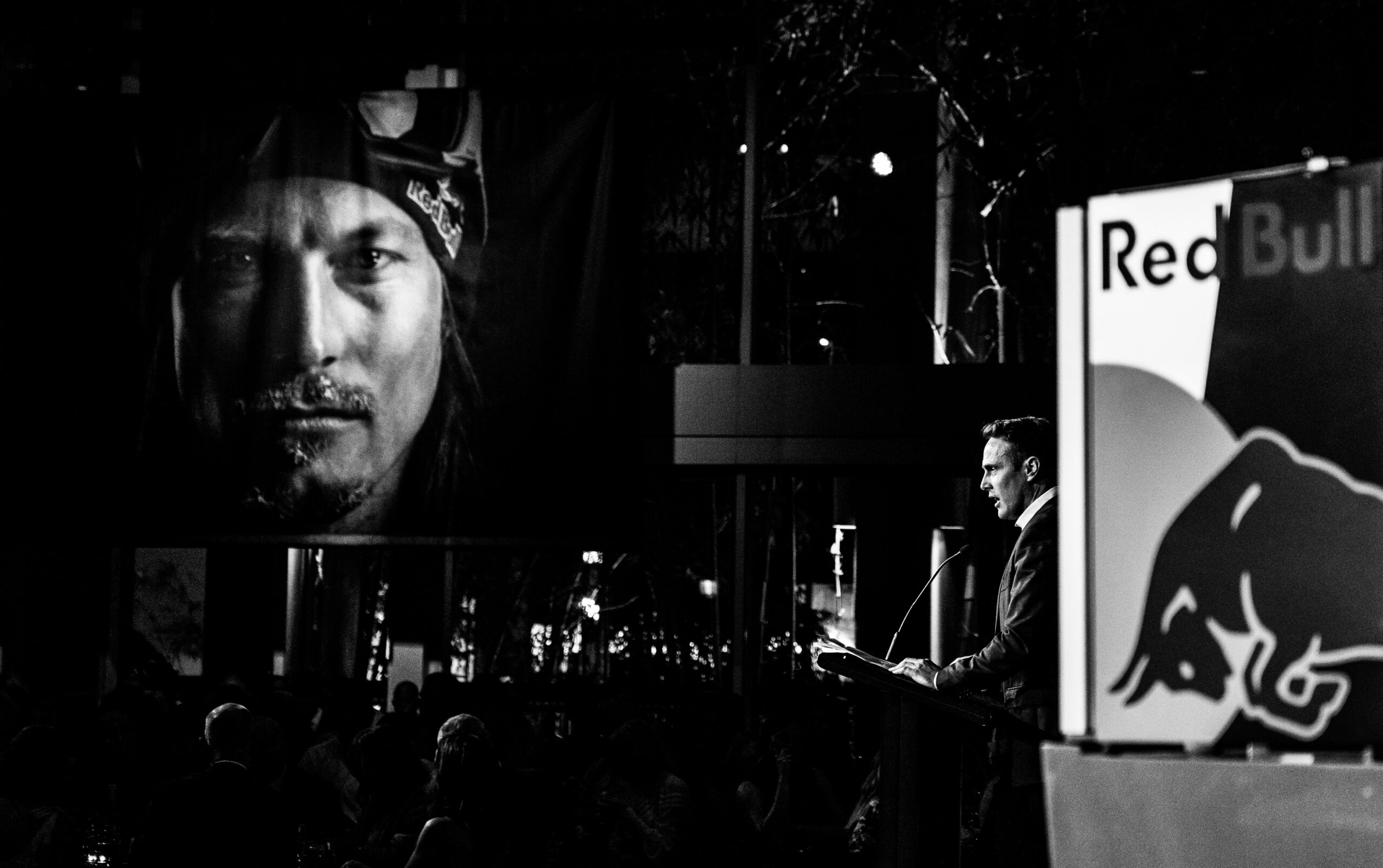 The Foundation Raises over $100,000 to support mental health, the environment and marginalised communities!

Sydney: The Chumpy Pullin Foundation officially launched the Foundation with a Gala Dinner at the Ivy Ballroom in Sydney. The night raised over $100,000 that will be used for future generations in snowsports with a focus on the following five key pillars:

Chumpy was a charismatic icon of Australian sport, his love of family and adventure resonated through his actions and approach to everyday life.

Chumpy’s power to influence and inspire people through snowboarding cannot be understated. This influence equally reinforced his love of surfing, free-diving, and music. He lived to love and loved to live. The attendance at this inaugural event was a testament to Chumpy’s Influence. Now carried on through the Foundation, his Wife Ellidy Pullin and their baby, Mini Alex Pullin.

The Foundation exceeded the target of $100,000 at the Ivy Ballroom in Sydney’s sold-out event, with 400 guests and celebrities from Surfing, Snowsports & Music flocking to the event.

The night was hosted by Matt Shirvington with music by Charlotte Park, Kada and Duan & Only.

Founder of the Foundation Ellidy Pullin read a letter from Chumpy to himself when he was 18, picturing himself as a flag bearer for the Olympic games and having a foundation in his name.

Highlights of the Night

See if you can find a photo of yourself at the Gala here.